WRX airdrop program will be conducted over the period of the next 4 months, under which investors will be paid WRX equivalent to 25% of their loss every month

Shiba Inu was listed on WazirX at Rs3, while it was valued at Rs 0.0016. With so much buzz created around the Shiba Inu coin, many users bought it at high prices but it soon crashed to actual cost within hours. They later took to social media complaining about the listing. 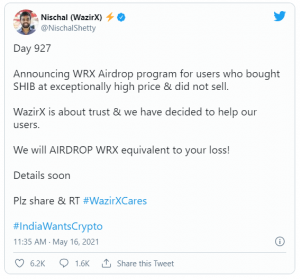 “Today, when SHIB market went live, its deposits and withdrawals took longer to go live due to a misconfiguration. There was also a delay in bringing in liquidity and that led to a liquidity crunch in the SHIB market. With more people trading, SHIB prices climbed up due to the lack of liquidity,” the statement from WazirX added.

WazirX is one of the first exchanges to lists SHIB token in India. It followed the day after Ethereum founder Vitalik Buterin donated $1 billion in SHIB to the India Covid Relief Fund. It is popularly known as a “dogecoin killer”.

Just like Bitcoin and other cryptocurrencies today, WRX is a token created by WazirX. The website states that there will be a maximum of 1 Billion WRX coins ever created. Shortly after WazirX was launched, the Indian central bank (Reserve Bank of India) imposed a blanket ban on banks from dealing with cryptocurrency exchanges. It was a huge setback for the Indian cryptocurrency industry with many exchanges shutting shop. It was during this time the team
innovated and created an auto-matching P2P engine. 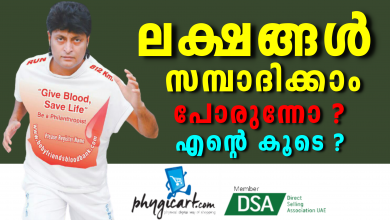 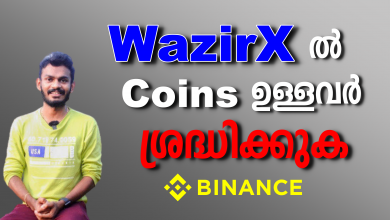 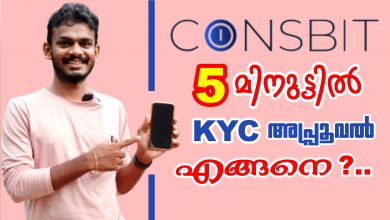 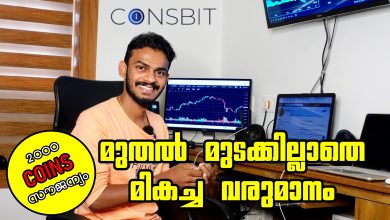