Baby Doge, a month-old cryptocurrency, is credited to “fans and members of the Dogecoin online community,” according to a post on its website. Baby Doge is based on an integrated smart staking system, which means that every transaction adds more money to the wallet. Baby Doge offers faster transaction speeds than Dogecoin and Shiba Inu coins. The token’s purpose is to “impress his father by demonstrating his new increased transaction speeds and cuteness.” It’s a yield-farming token, to put it bluntly. It’s not quite Dogecoin, but it’s similar to Shiba Inu (CCC: SHIB-USD), with a limited token supply and staking benefits.

Interesting Things to Know About Baby Dogecoin On June 1, 2021, it was founded. It wasn’t until June 9 that the earliest price was recorded, when it cost $0.000000000175. Thanks to social media and influencer marketing, this quickly increased, but subsequently dropped. A six-phase strategy is in place for Baby DogeCoin. The first few stages are quite standard, with objectives such as reaching 25,000 subscribers and completing a website overhaul. Things get a lot more ambitious in the final phase. With a market cap of $100 billion and the establishment of a Baby Doge religion with a market cap of $500 billion. The overall quantity of Baby DogeCoin was 420 quadrillion tokens, with the team behind it physically burning (destroying) over 125 quadrillions. The Baby DogeCoin team has complete control over when and how many tokens are burned when manual burns are used.

Is Baby Dogecoin Risky?
The cryptocurrency market is fickle, and Baby Doge can ride another wave of the increase, but beyond that, the coin has no practical use. Nobody can foresee what will happen to Baby Doge’s performance, given how unpredictable the cryptocurrency market and Elon Musk are. If Baby Doge’s buzz leads to it crossing Dogecoin’s value in the next months, it will astound everyone. Buying baby Dogecoin is a gamble, with a high risk of losing money. Baby DogeCoin had a strong start, but it’s difficult to view it as a long-term investment. Memecoins like this one are a dime a dozen, with no discernible future goals or competitive benefits. How to Buy Baby Dogecoin? PancakeSwap has it, but none of the main crypto exchanges do. PancakeSwap is the preferred platform for those interested in obtaining Baby DogeCoin. One of the larger decentralized exchanges is PancakeSwap (sites where users contribute and trade crypto). You must connect a crypto wallet to use PancakeSwap. Then you can exchange Baby DogeCoin for another cryptocurrency, such as Binance Coin. There is a slight learning curve, but once you get the feel of it, it’s not too difficult. 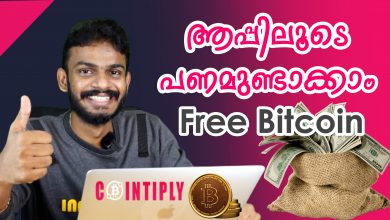 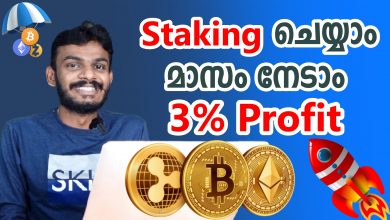 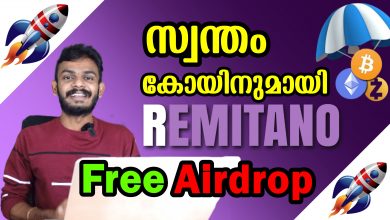 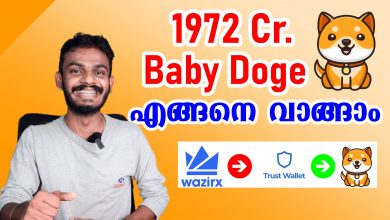