GlowRoad is world’s largest app of 1,000,000+ resellers selling across 1000+ cities to earn money. On GlowRoad, you will find latest trendy catalogues and products at wholesale prices that you can resell on WhatsApp / Facebook and earn money online. Zero investment, qualifications or experience needed. Anyone from housewives to college students can earn money from home by selling in their social network.

Enjoy our Glowroad Shop app latest update where we have fixed some bugs and improved our app to provide you a seamless shopping experience.
Glowroad Shop from over 8 crore products

Amazon finally has stakes in the social commerce space in a bid to compete with both Meesho and Flipkart. The e-commerce giant has acquired social commerce platform GlowRoad—a company that lets people resell products from suppliers for a commission on sales. An Amazon spokesperson confirmed the acquisition to Entrackr.

“Amazon continues to explore new ways to digitize India and delight customers, micro-entrepreneurs and sellers and bringing GlowRoad onboard is a key step in this direction,” the e-commerce giant said in a statement. “This is a step further in Amazon’s commitment to digitize 10 million local Indian businesses by 2025.”

While the terms of the acquisition were not disclosed, sources indicate that it’s an all-cash deal.

This is not the first time that a large e-commerce company has ramped up its stake in the social commerce space through acquisition. InMobi’s Glance acquired Unilever-backed Shop101 in June last year. Entrackr had exclusively reported the deal then. YouTube has gotten in on the action too, acquiring video commerce startup Simsim around the same time.

TechCrunch first reported about the acquisition of GlowRoad by Amazon. This move has given stakes to Amazon in the social commerce space where its arch-rival Flipkart has gained popularity through Shopsy. It’s worth noting that Amazon has been trying to acquire social commerce businesses for a long time and it also held discussions with Shop101 in the past.

With the acquisition of GlowRoad—one of the final consolidations in the industry—independent play in the social commerce space is almost out. The segment’s poster boy Meesho has moved away from reseller-focused play to a regular B2C e-commerce model and the company now claims 75% of orders come directly from consumers. Lightspeed-backed EkAnek is the only independent play left standing in the social commerce space.

During the 2018-19 period, video-focused social commerce had gained prominence and a host of startups inspired by the success of Alibaba and other Chinese companies cropped up to test and seize opportunities. A major chunk of them also got funded but they failed to attract large rounds and eventually consolidated with large companies like YouTube, Amazon and InMobi. With this acquisition, competition in the social commerce space is going to intensify as it’s mostly now being run by big money players. 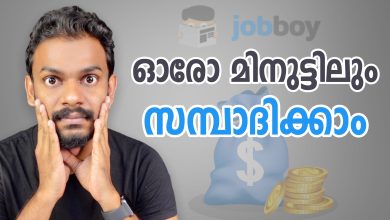 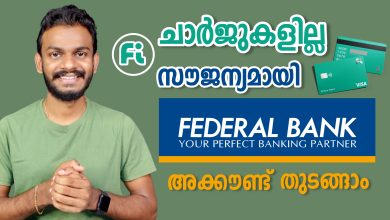 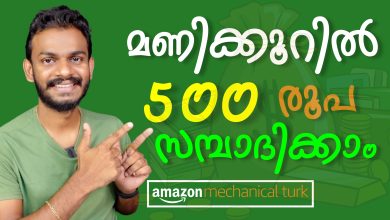